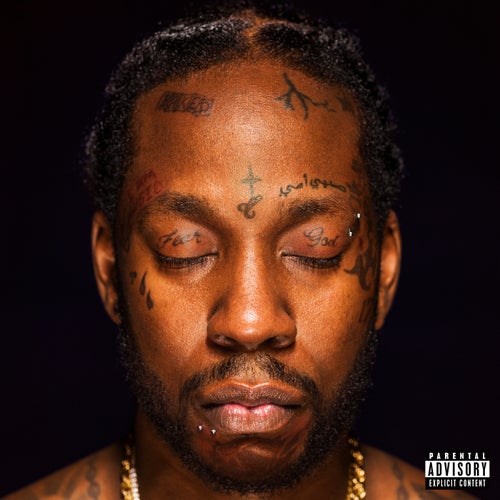 Auf Napster abspielen
Veröffentlicht: Mar 2016
Label: Def Jam Recordings
“If it wasn’t for Wayne, it wouldn’t be a lot of dudes in the game, including me,” raps an uncharacteristically earnest 2 Chainz on “Dedication.” It’s a sign of Lil Wayne's entry into the autumnal phase of his career that understudies like 2 Chainz (who is actually a few years older) pay homage to him. But “Dedication” is the most serious track on ColleGrove. 2 Chainz, who headlines here, makes his usual ridiculous claims, evident in his braggadocio on “Section” (“I used to sell drugs to my mama”). Lil Wayne, who appears on most of the tracks, is his usual erratic self, claiming he “don’t dab” on “Bentley Truck,” and harmonizing in Auto-Tune on “Gotta Lotta.” The whole thing is ephemeral, but it’s surprisingly well produced. “Bounce” has a twerking beat that sounds like typing on a keyboard, and “Not Invited” is an 808 Mafia banger that whizzes with electric guitar at a mid tempo cruise.
Mosi Reeves 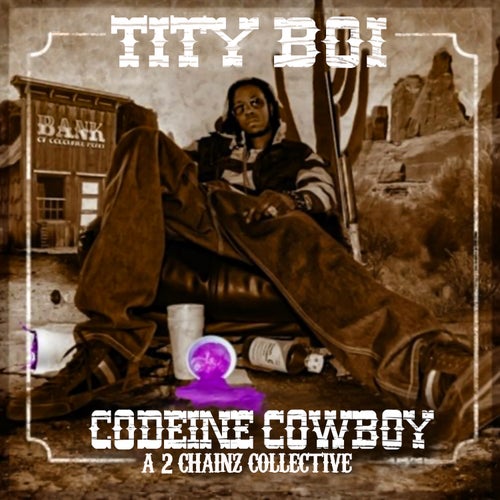 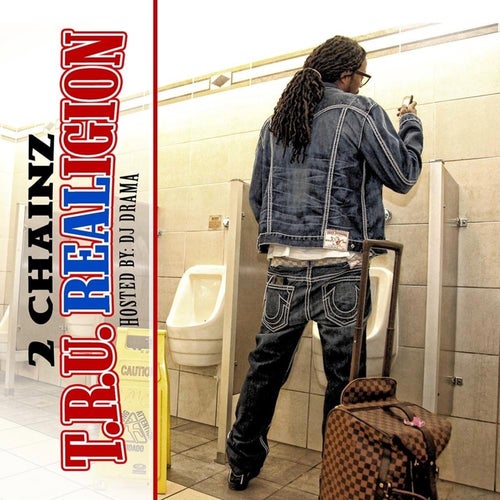 Abspielen
Based On A T.R.U. Story (Deluxe) Abspielen
Based On A T.R.U. Story