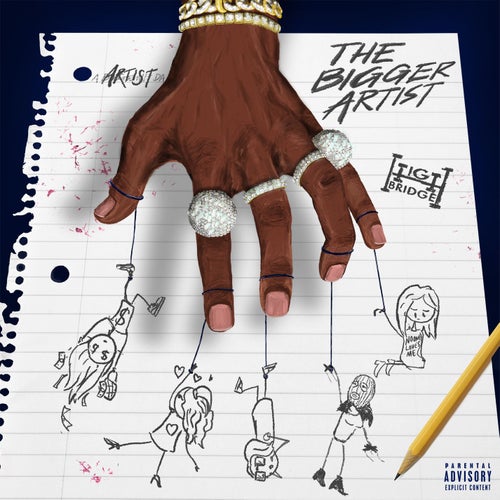 Auf Napster abspielen
Veröffentlicht: Sep 2017
Label: Highbridge The Label
A Boogie Wit Da Hoodie’s latest project finds him delving deep into melody and harmonizing. When he trades verses with Chris Brown on “F*cking & Kissing,” he almost sounds like an R&B singer – indeed, post-millennial rap is the new R&B. However, he also kick rocks on “If I Gotta Go,” and pushes a G-funk vibe on “Somebody.” The predominant themes are girls and his burgeoning fame; on the hit single “Drowning,” he harmonizes, “Everywhere I go it’s like a light show, I’m surrounded.” Yet celebrity can only take him so far: On the chopsticks-like piano notes of “Say A,” he warily alludes to how the police seem to target African-American men.
Mosi Reeves 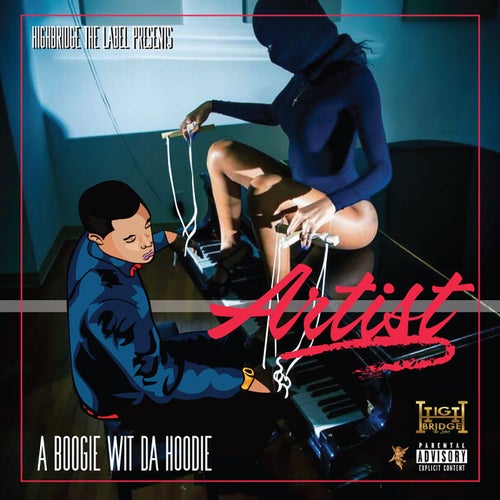 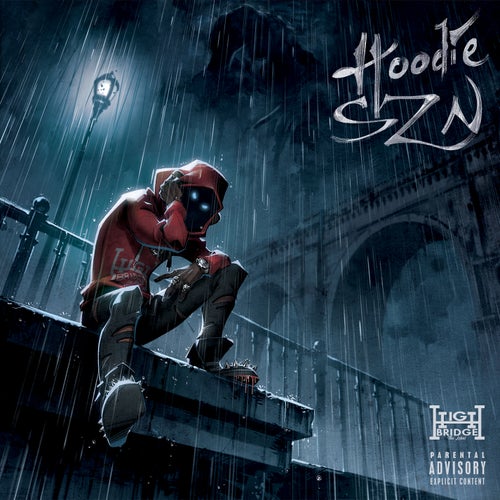 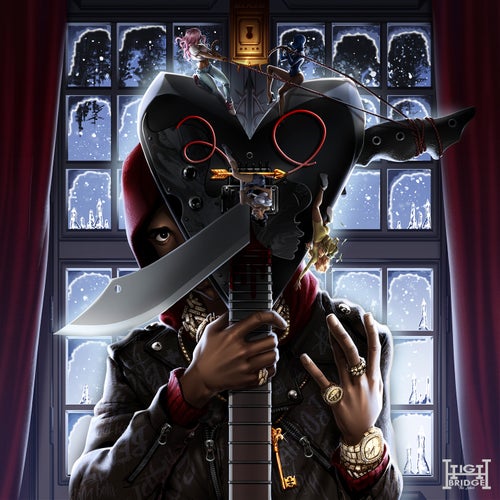 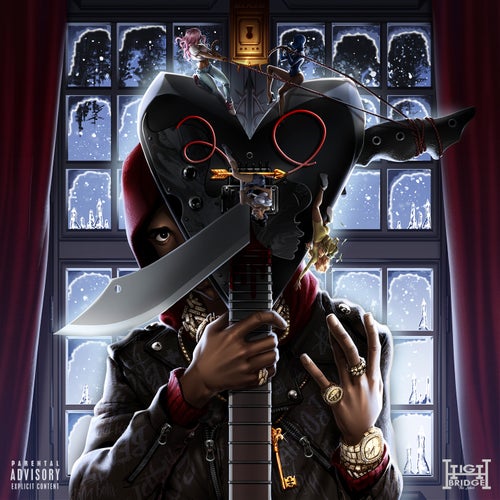