Auf Napster abspielen
Veröffentlicht: Jul 2010
Label: Def Jam Special Markets Premium
Big Boi’s long-delayed solo debut finds him in Speakerboxxx mode. He composes a series of inventive bass sketches while kicking slick talk and commanding you to do the “Shutterbugg.” He reserves his ire for those who can’t move the crowd like he can. “Your DJ ain’t no DJ/ He just make them f*ck*ng mixtapes,” he says; on another track, Dungeon Family mentor Big Rube clowns musicians who rely on the Fruity Loops computer program to make beats. Big Boi doesn’t apologize for his grumpiness; with nearly two decades in the game, he’s earned the right to call himself “General Patton.” And on Sir Lucious Left Foot, he engineers a glorious temple to the art of moving heads, feet and butts.
Mosi Reeves 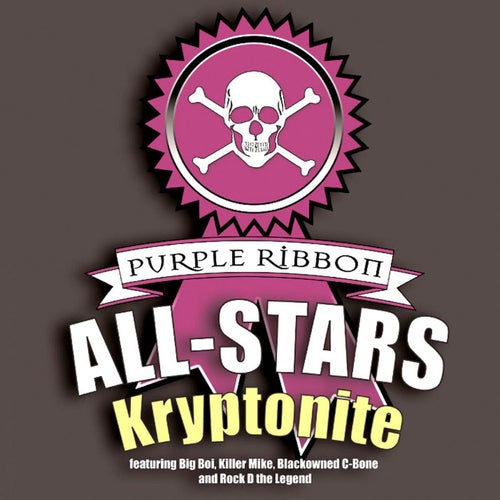 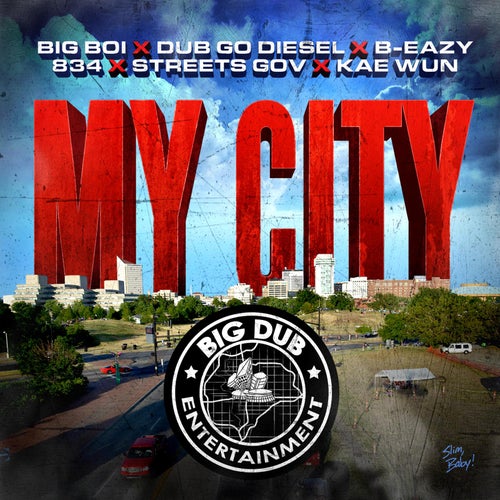