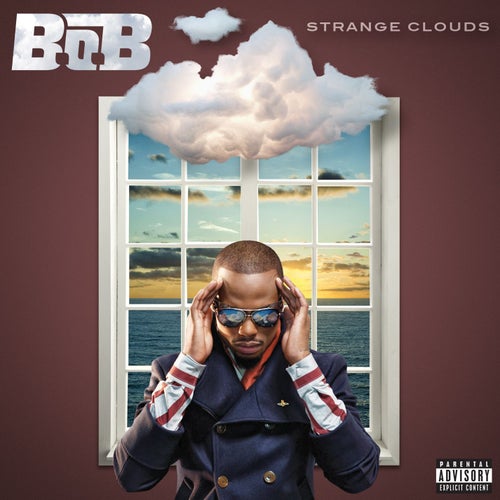 Auf Napster abspielen
Veröffentlicht: May 2012
Label: Rebel Rock/Grand Hustle/Atlantic
A spoken introduction by Morgan Freeman, guest vocals from Taylor Swift and Chris Brown, and pop melodies from Dr. Luke and OneRepublic's Ryan Tedder ensure that B.o.B's second album is a major event. Strange Clouds is overloaded, from the echoing choruses of "Castles in the Sky" to the booming dubstep of "Strange Clouds," the 8-bit glitch of "Bombs Away" and the acoustic guitar of "So Hard to Breathe." B.o.B worries how his fans say he's changed since his mixtape days, especially on "Where Are You." However, his familiar Southern vocal twang and earnest lyrics shine through the frippery.
Mosi Reeves

Abspielen
Hi! My Name Is B.o.B