Auf Napster abspielen
Veröffentlicht: Aug 2015
Label: Bon Jovi Profit Split (Burning Bridges)
Though released following the departure of Richie Sambora, Burning Bridges features material written while the founding guitarist still was in the band. As a result, the "fan record" unfolds largely like a retrospective. "Saturday Night Gave Me Sunday Morning" is a country-seasoned rocker originally intended for 2009's The Circle. The moody "A Teardrop to the Sea," the best tune of the bunch, also feels like a holdover from another era. Of the record's new songs, "We Don't Run" is a standout, and sounds like a declaration that Bon Jovi, despite the loss of Sambora, is here to stay.
Justin Farrar 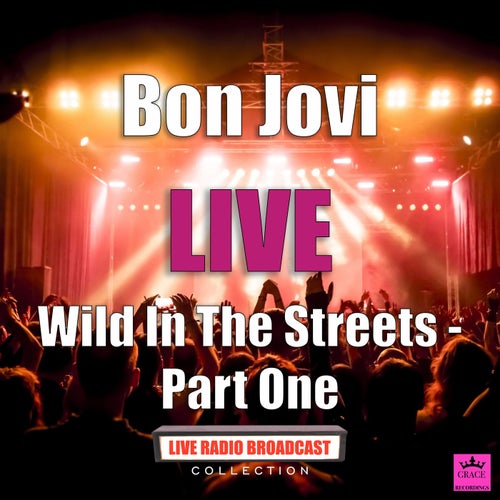 Abspielen
Wild In The Streets - Part One (Live) 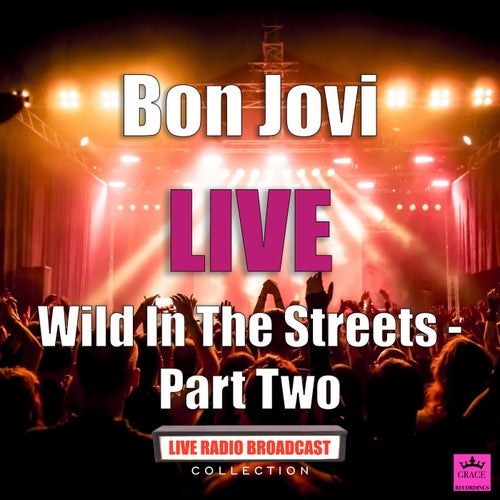 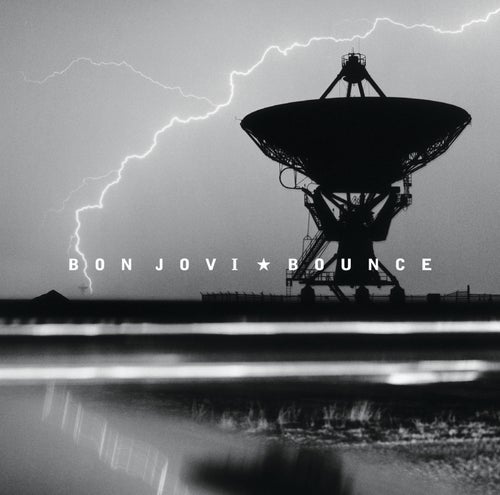 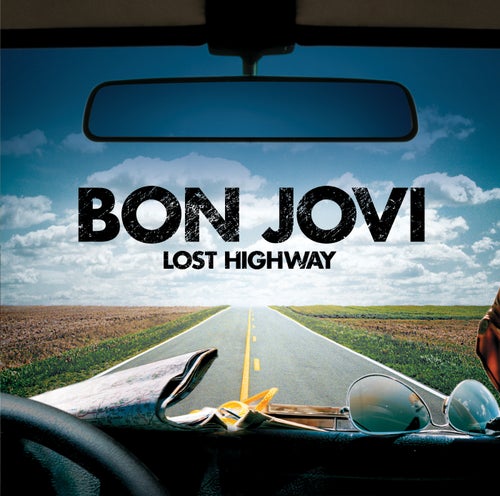