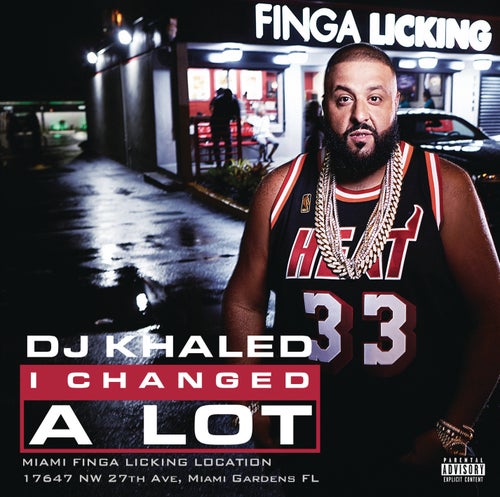 They Don't Love You No More

They Don't Love You No More 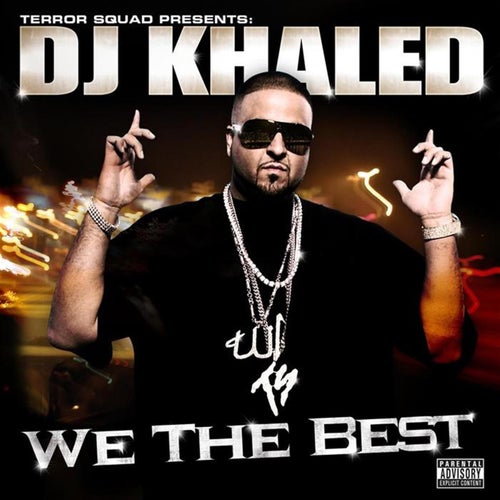 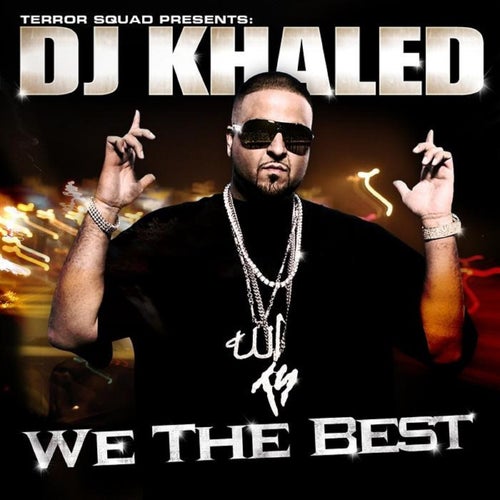 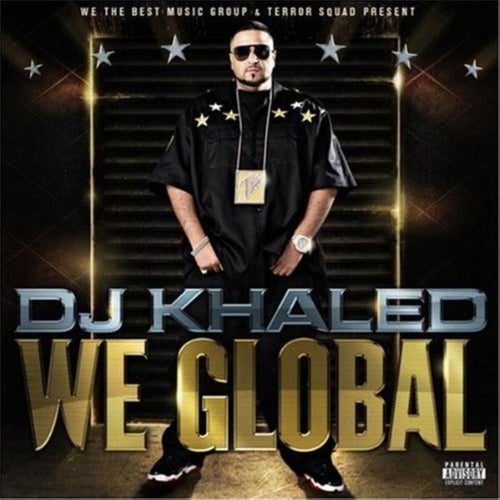 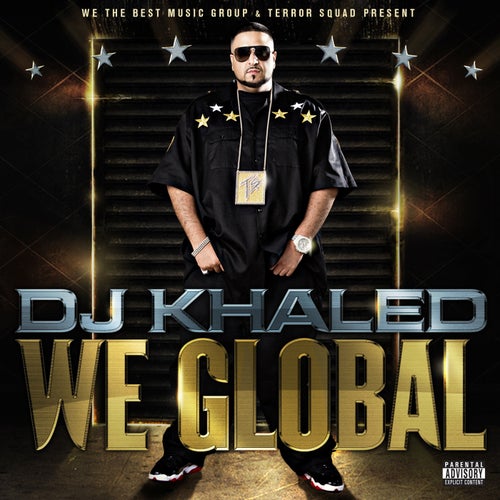