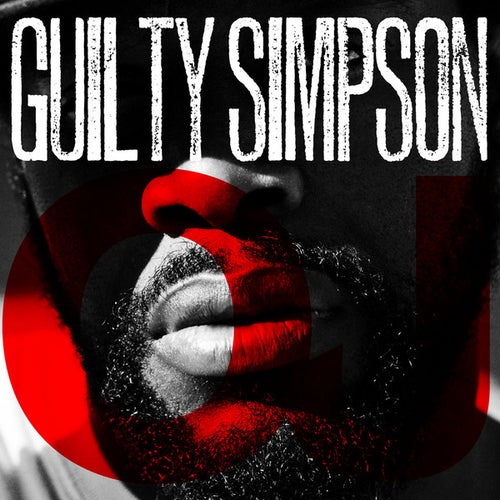 Auf Napster abspielen
Veröffentlicht: May 2010
Label: Stones Throw Records
It's not easy rapping over a Madlib Invazion. The Los Angeles producer is infamous for layering his beats with all sorts of nonsense that can turn an emcee's performance into a mere sideshow. However, Guilty Simpson manages to hold his own on OJ Simpson. (The title references not only the fallen gridiron hero but also Otis Jackson, Madlib's real name.) The Detroit thug carries plenty of verbal "hammers," drops gully thug rhymes, and promises a "Hood Sentence" over "Coroner's Music." Madlib fanatics shouldn't worry, either, as he crams this collaboration with plenty of comedy skits and wacky interludes. But when it's time to handle business, he turns up Guilty's voice in the mix and lets the thug rock.
Mosi Reeves 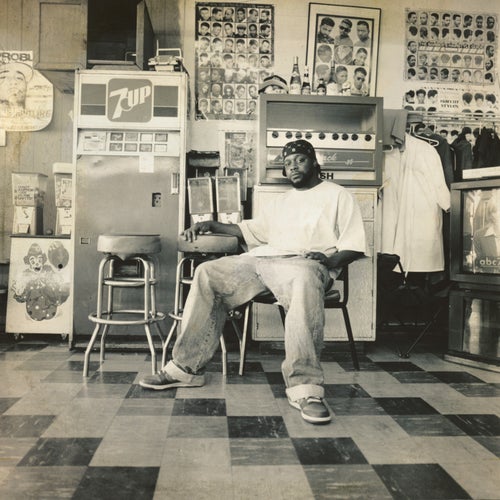 Abspielen
Ode to the Ghetto 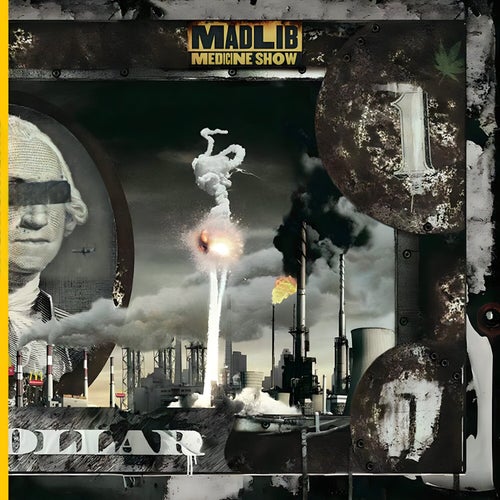 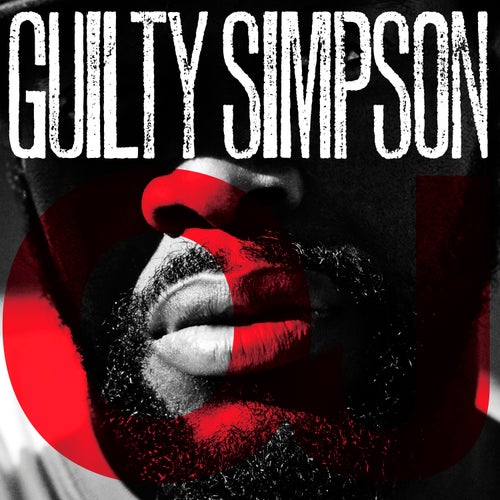 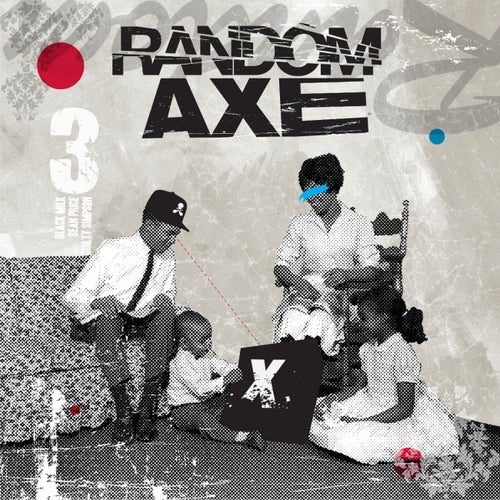