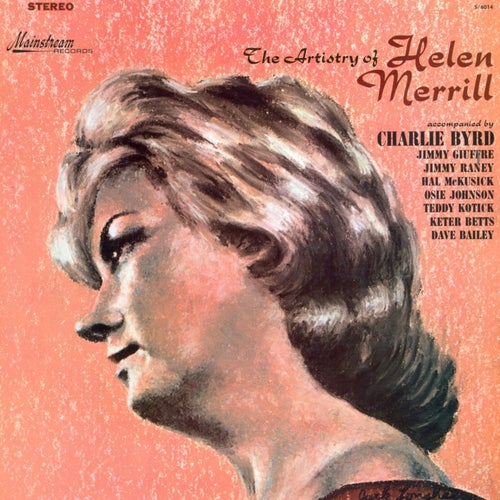 The Artistry Of Helen Merrill

The Artistry Of Helen Merrill

Auf Napster abspielen
Veröffentlicht: Mar 1964
Label: Mainstream Records
Helen Merrill albums are either first-rate or just too eccentric. This LP from 1964 is one of the good ones, with Merrill's smoky voice swinging behind the beat of two bands, one led by guitarist Charlie Byrd, the other by guitarist Jimmy Raney. As a bonus, there are only a couple of standards here, and the less-known, though equally moody, folk and jazz tunes fit Merrill's misty, downbeat vibe to a tee.
Nick Dedina 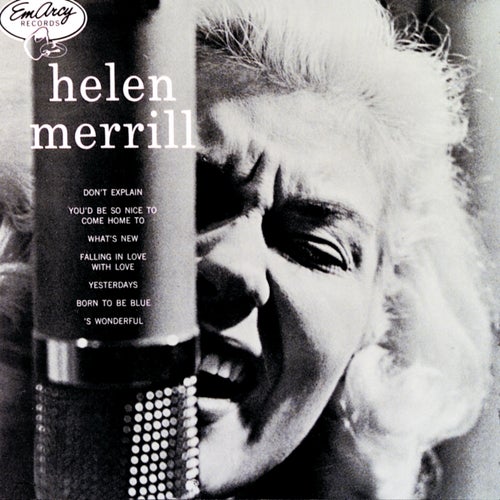 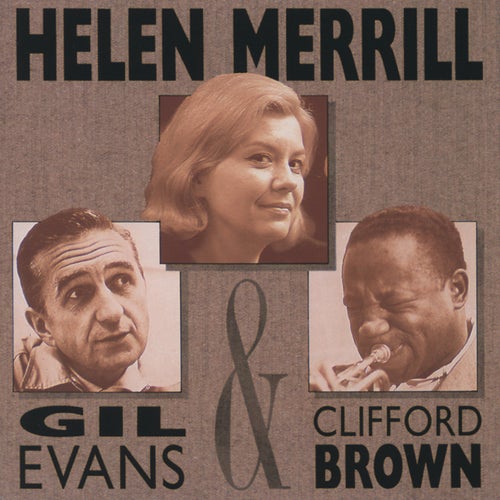 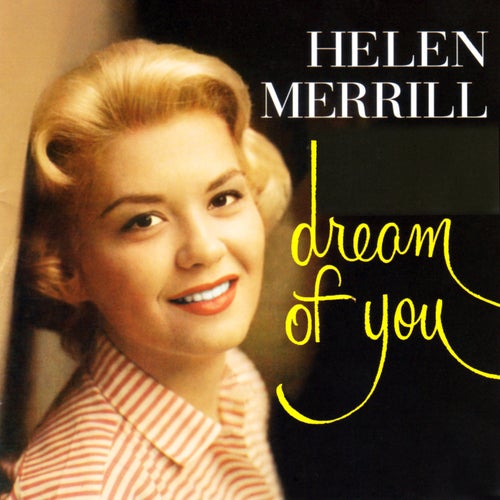 Abspielen
Dream of You