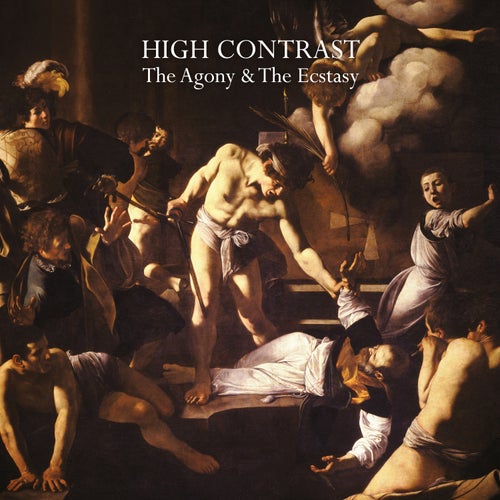 The Agony & The Ecstasy

The Agony & The Ecstasy

Auf Napster abspielen
Veröffentlicht: Feb 2012
Label: Highly Contrasting
On his fourth album, Wales' High Contrast reminds us why he's one of the heaviest hitters in drum 'n' bass. That's not necessarily in terms of the weight of his productions -- there are as many ballads here as bangers -- but his festival-packing star power. (What other junglist could get a Tiesto cameo?) With the rolling breaks down pat, he devotes himself to lighters-in-the-air riffs, radio-friendly guest vocals and even a sly reference to The Who's "Baba O'Riley." (Or, as High Contrast's fan base might say: the who?)
Philip Sherburne 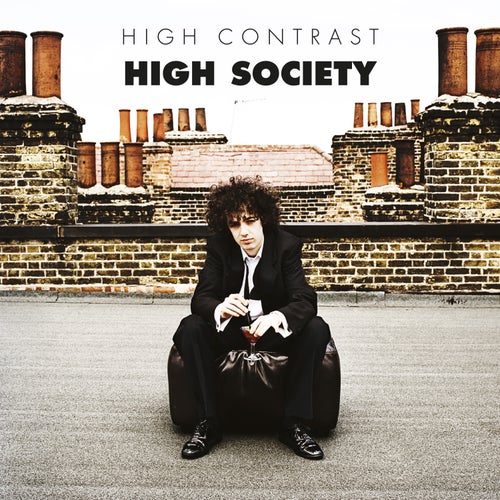 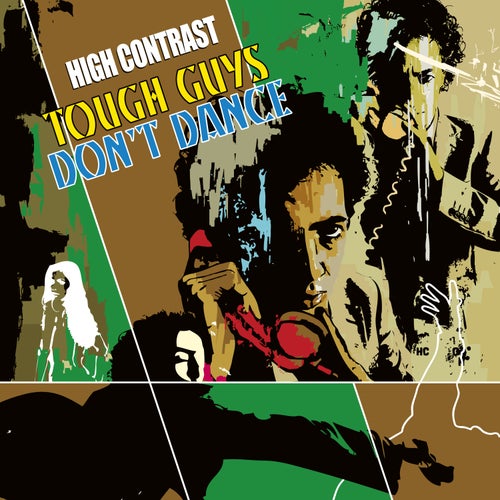 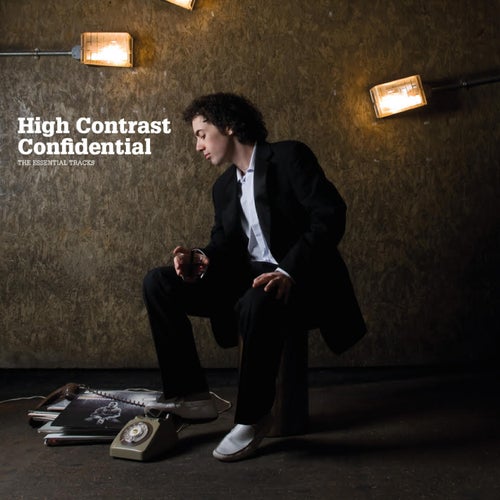 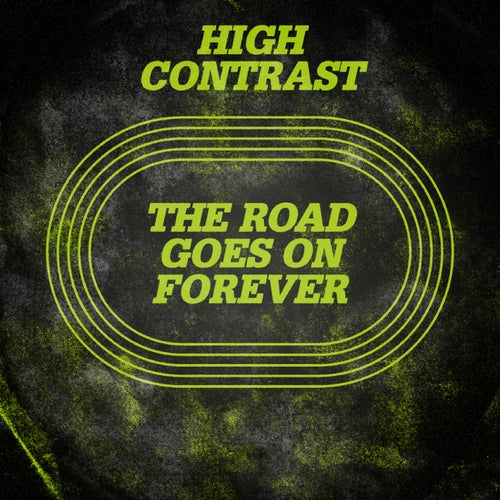 Abspielen
The Road Goes On Forever