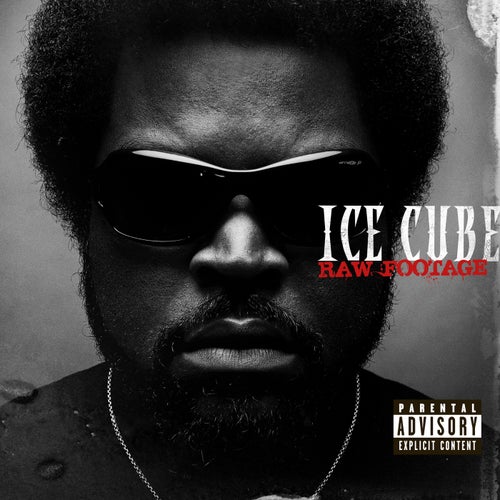 Auf Napster abspielen
Veröffentlicht: Aug 2008
Label: EMI America Records
Speaking from the perspective of an intelligent veteran rather than a trend-chaser, Ice Cube proves that he has aged well here. On his eighth solo album, the California O.G. provides biting social commentary without coming off as preachy. With "Gangsta Rap Made Me Do It," he sarcastically mocks those that blame hip-hop for society's ills, while "Hood Mentality" finds him wittily addressing the stupidity of glorifying jail, drug dealing and ditching school. Still, even gangsta rappers need to let loose sometimes, as evidenced on the lighter "I Got Locs On," featuring Young Jeezy.
Toshitaka Kondo 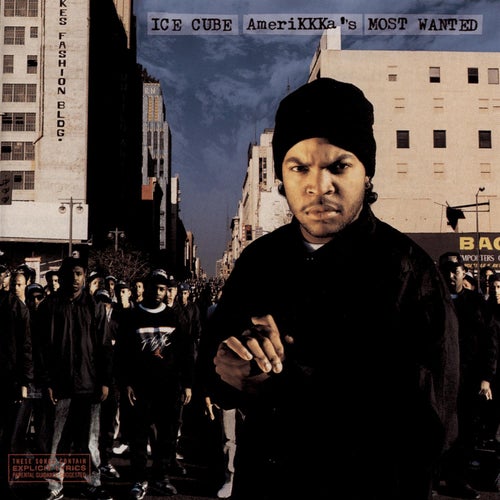 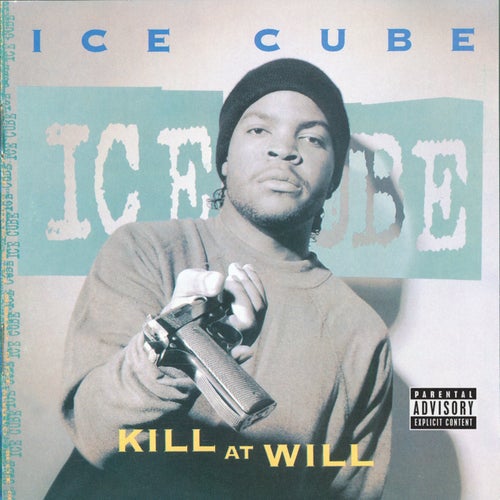 Abspielen
Kill At Will 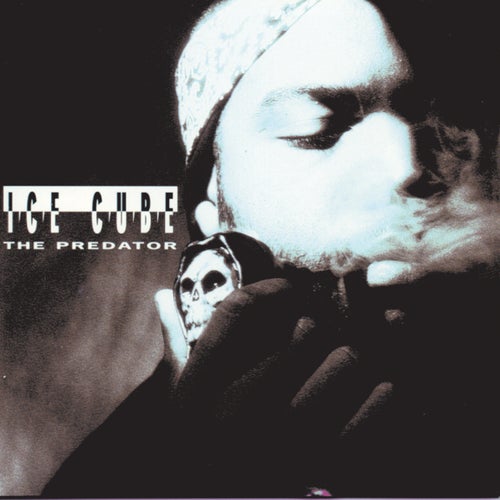 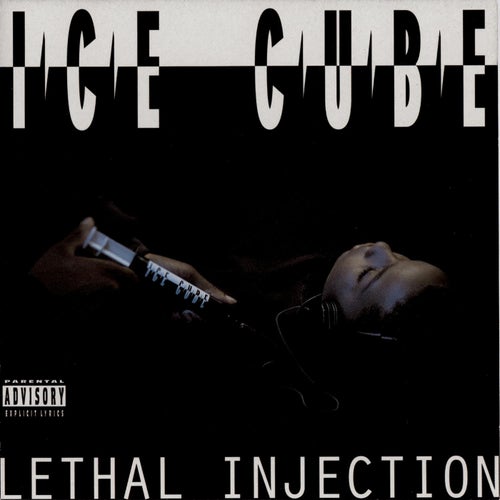