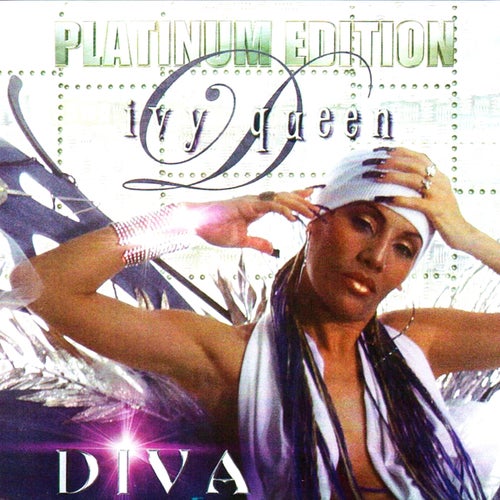 Auf Napster abspielen
Veröffentlicht: Jan 2004
Label: Ivy Queen Musa Sound Corp.
Just as reggaeton was preparing to hopscotch its way off the island of Puerto Rico and into stereos around the world, Ivy Queen released 2003's Diva. While it wasn't destined to be the album that kicked the doors open for reggaeton, it did help establish Ivy Queen as the voice for women. Ivy doesn't just hang with the boys, she bests them: her self-assured delivery never breaks a sweat, and you get the sense the guys she's trading verses with are trying to keep up with her and not the other way around. The deluxe edition launched the monster hit "Quiero Bailar."
Sarah Bardeen 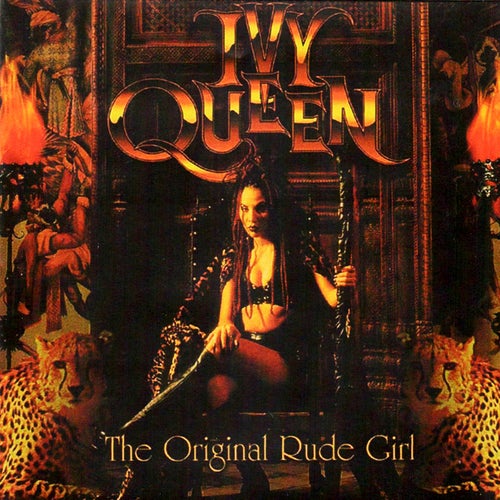 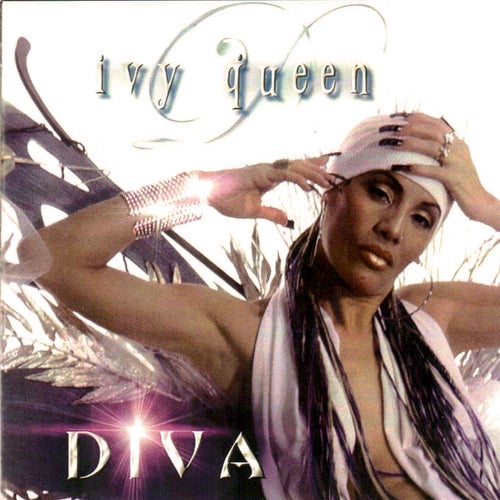 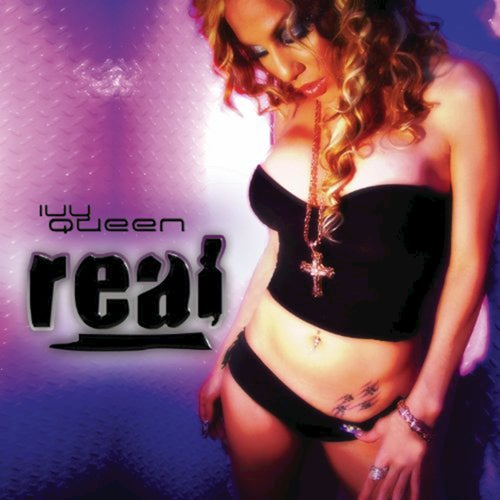