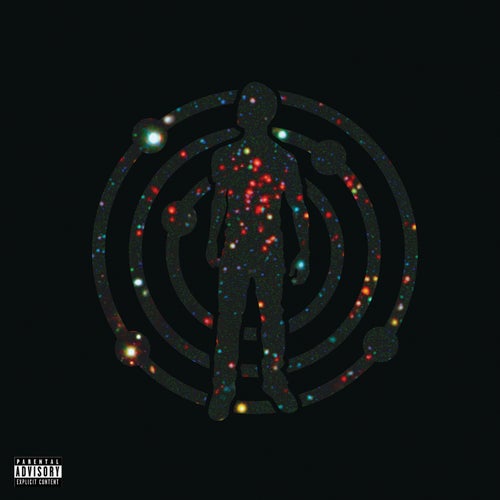 Auf Napster abspielen
Veröffentlicht: Mar 2014
Label: Kid Cudi/Universal Records
Give Kid Cudi credit for pulling a Beyonce and dropping Satellite Flight unannounced, drawing positive buzz to his strangest album to date. Satellite Flight begins as a spacey meditation on interstellar travel, pauses for the erotic piece "Balmain Jeans," and then settles into the kind of torment that animated 2013's Indicud. He lashes out at "jake n*gg*s that run a blog" on "Too Bad I Have to Destroy You Now," and twists in knots on "Internal Bleeding." He croons and mewls over abstract electronics, the lonely stoner lost in a night fog of his own design.
Mosi Reeves