Auf Napster abspielen
Veröffentlicht: Jan 1975
Label: Casablanca Records
There's something very schizy about this record. It rocks with a brutal, uncompromising force that's very impressive--sort of a slicked-down, tightened-up, heavied-out MC5--and the songwriting is much improved from albums one and two. But the lyrics recall the liberal fantasy of rock concert as Nuremberg rally, equating sex with victimization in a display of male supremacism that glints with humor only at its cruelest--song titles like "Room Service" and "Ladies in Waiting." In this context, the band's refusal to bare the faces that lie beneath the clown makeup becomes ominous, which may be just what they intend, though for the worst of reasons. You know damn well that if they didn't have both eyes on maximum commerciality they'd call themselves blow job.
Mike McGuirk 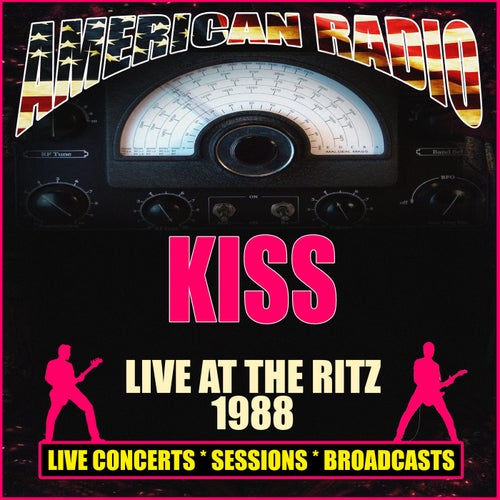 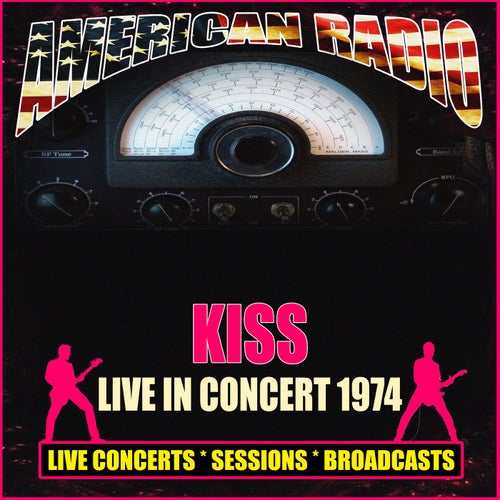 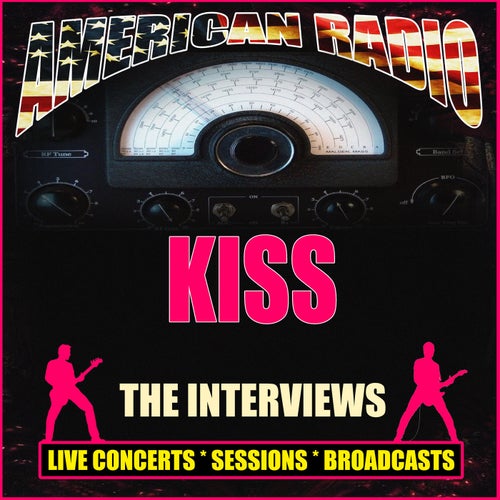 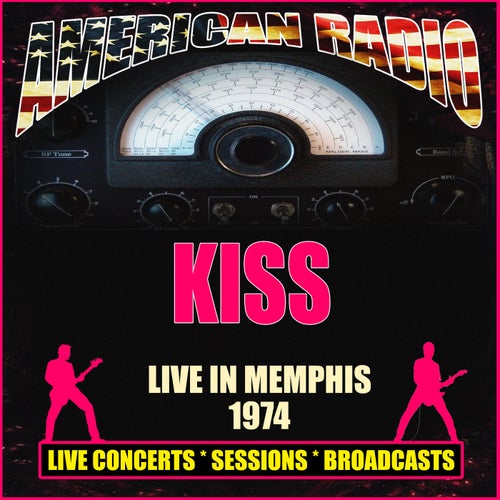