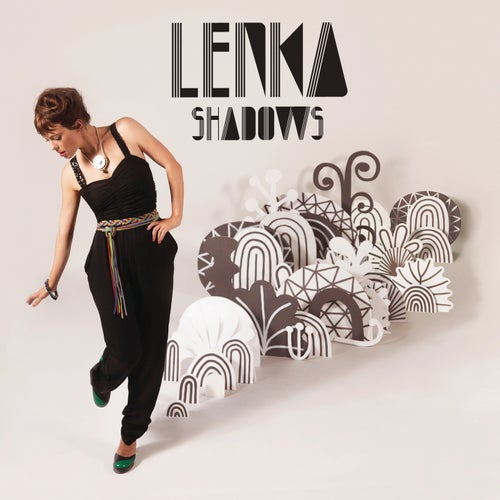 Auf Napster abspielen
Veröffentlicht: Jun 2013
Label: Sony Music Entertainment
Lenka has made a career of being the cutest thing out of Australia since a baby wallaby, but Shadows considerably ups the cutesy-wutesiness. Malt-shop sweetness, cooing vocals, picnic-in-the-park guitars, adorable nature metaphors, (hobby-)horse-with-no-name castanets -- and that's just "After the Winter." But the whole thing is the aural equivalent of one milkshake, two straws. She had a baby since her last album, so a general sense of whimsy and a lullaby-ish mood pervades (see in utero anthem "Two Heartbeats"). Cynics, prepare your blackened hearts for some serious melting.
Rachel Devitt 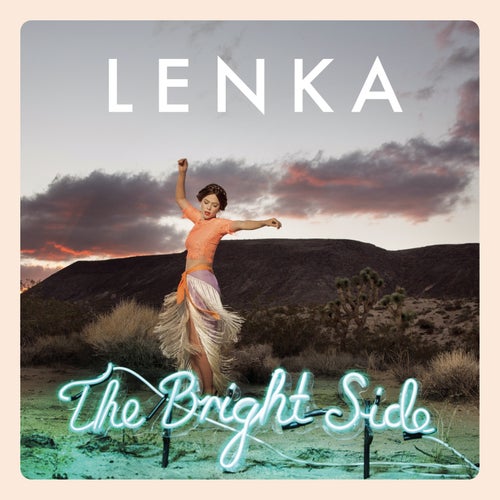 Abspielen
The Bright Side 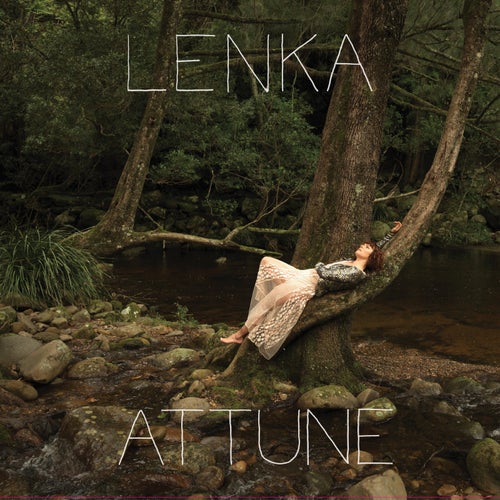 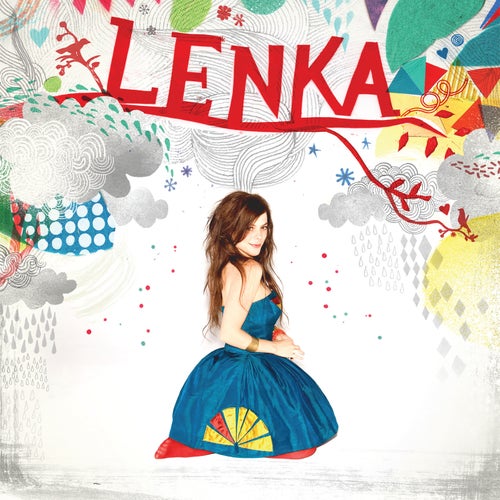 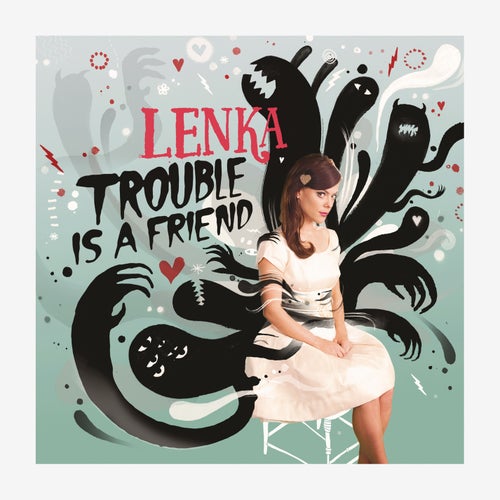 Abspielen
Trouble Is A Friend - The Remixes