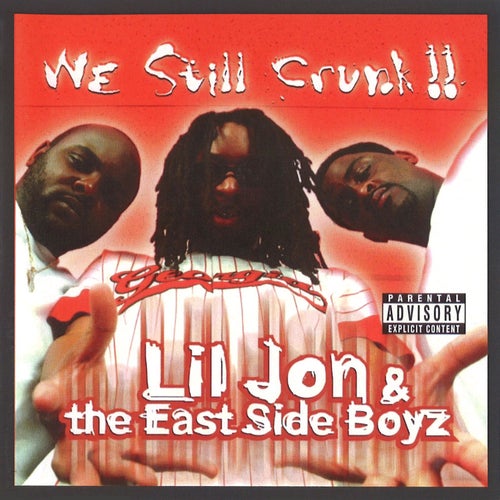 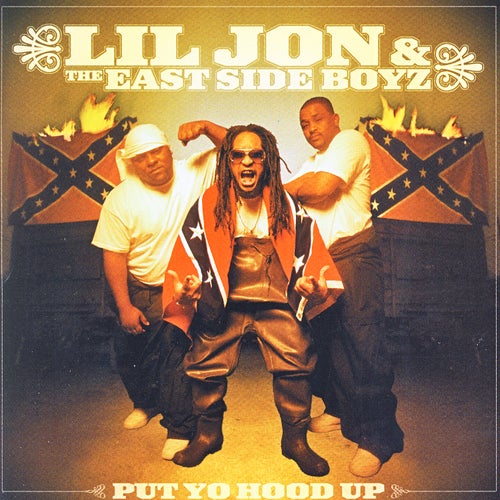 Abspielen
Put Yo Hood Up - Clean 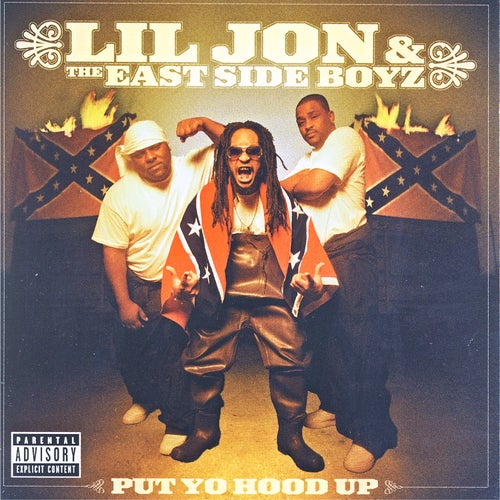 Abspielen
Put Yo Hood Up 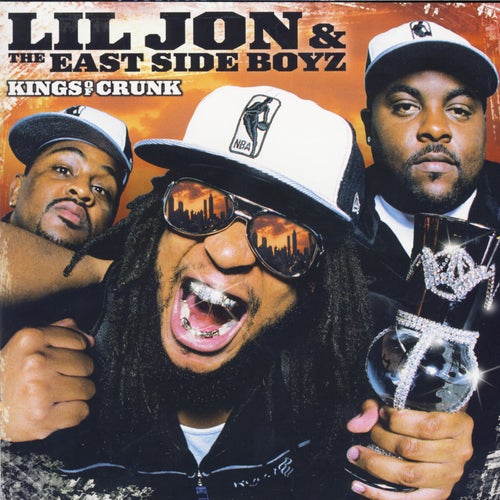