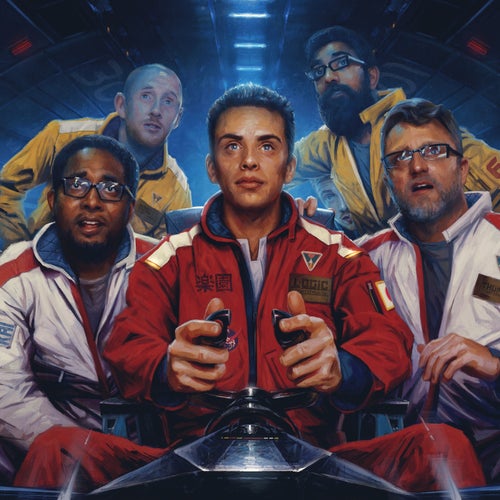 Auf Napster abspielen
Veröffentlicht: Nov 2015
Label: Def Jam Recordings
Logic weaves his second album around a concept of two astronauts in search of paradise. It’s a (tortured) metaphor for a man who survived a hellish childhood and found modest stardom. “I’m unique and I’m a rebel,” he says on the dreamy “Lord Willin’” as he displays his impressive fast rap technique. However, he struggles to create a distinctive sound beyond the velocity of his voice. “Young Jesus” is inspired by 90s boom-bap; “City of Stars” could be an outtake from Kanye West’s Graduation, at least until Logic stops harmonizing and begins to vent. “I love hip-hop and I hate hip-hop,” he says. “All the talent in the world and they still don’t get me.”
Mosi Reeves 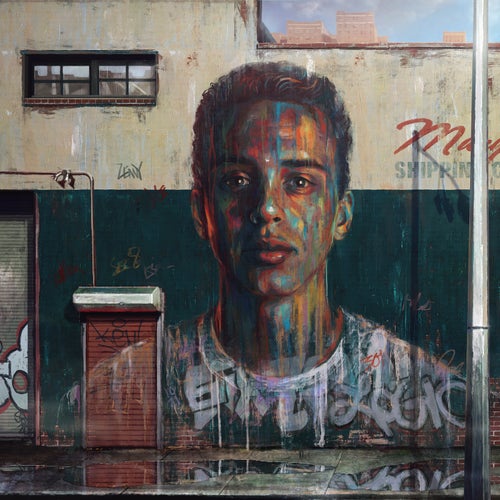 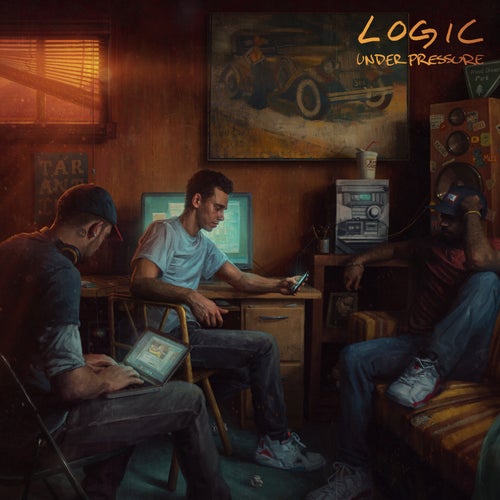 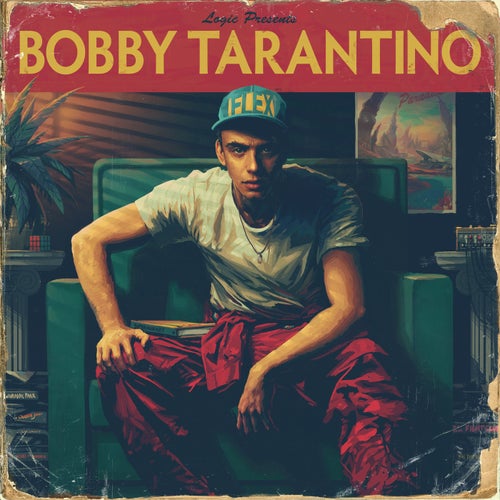