Theater Of The Mind

Theater Of The Mind

Auf Napster abspielen
Veröffentlicht: Nov 2008
Label: Universal Music GmbH
Ludacris made his name as the irreverent, oversexed club denizen with a knack for juggling oftentimes hilarious braggadocio and great punch lines. That Luda is still here ("One More Drink," "Nasty Girl"), but he also tests out gangsta waters on "Southern Gangsta" and "Call Up the Homies" and aims for political gravitas on "Do the Right Thing," which features Spike Lee. It's contradictory and a bit scattered, with Luda adopting the style of whatever guest he's enlisted, but there are some jewels here ("Last of a Dying Breed," "I Do It for Hip-Hop," "Wish You Would").
Sam Chennault 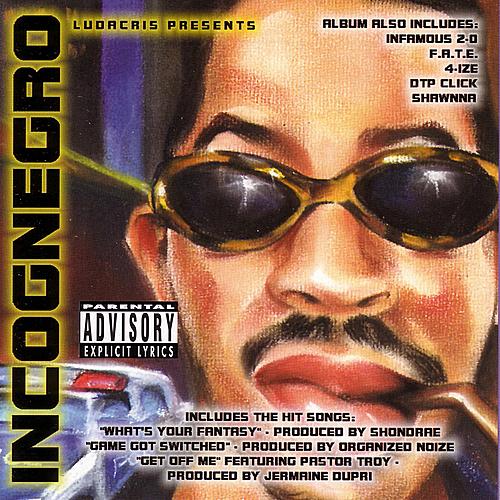 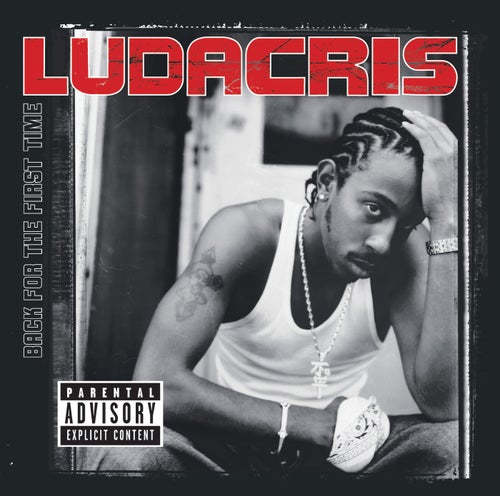