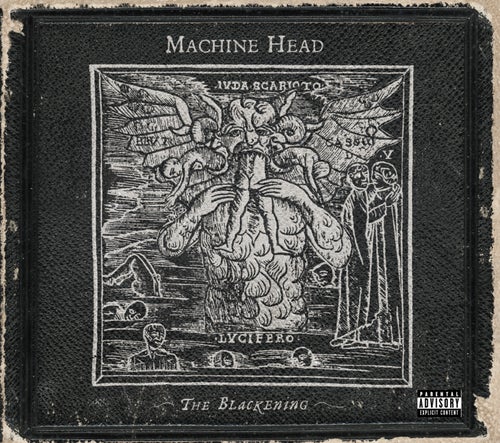 Hallowed Be Thy Name

Hallowed Be Thy Name

Auf Napster abspielen
Veröffentlicht: Mar 2007
Label: Roadrunner Records
Topping critics' polls when it was released in 2007, The Blackening drew comparisons to Metallica's Master of Puppets through a near non-stop barrage of freight train groove riffs and spark-spraying guitar leads. Singer-guitarist Robb Flynn pays tribute to Dimebag Darryl with "Aesthetics of Hate" (awesome, awesome, awesome mosh) and Phil Anselmo with the punching-old-ladies level of multi-directed rage he informs his lyrics with whenever he barks, growls and shrieks them. There's a reason Machine Head has appeared at just about every major metal festival of the early '00s.
Mike McGuirk 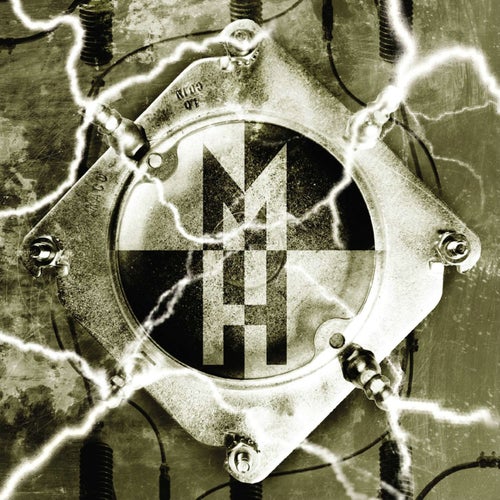 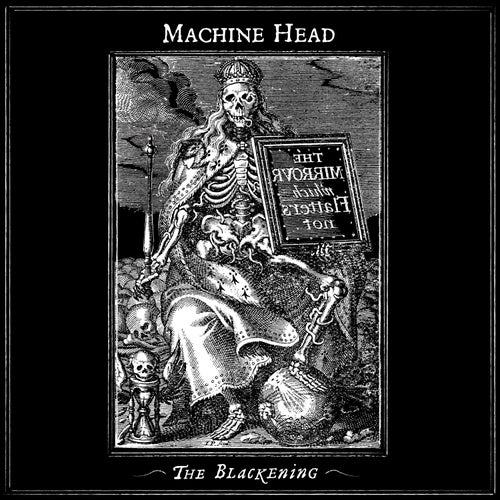 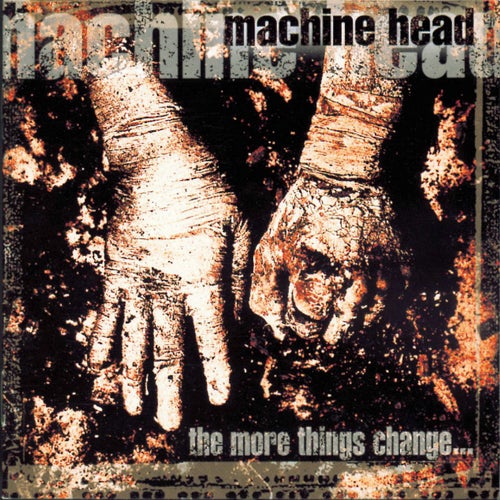 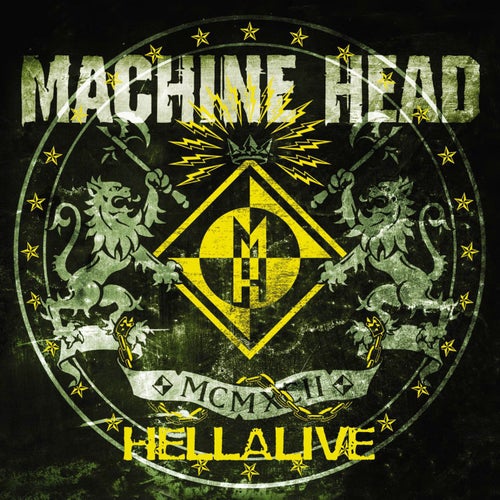