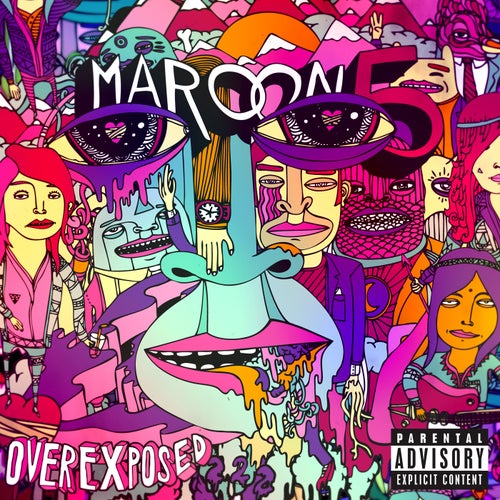 Moves Like Jagger (Studio Recording From The Voice Performance)

Moves Like Jagger (Studio Recording From The Voice Performance)

Auf Napster abspielen
Veröffentlicht: Jun 2012
Label: Interscope Records*
A reputed player who makes sensitive songs about wanting to “Love Somebody” in a salty, sardonic falsetto is hard to take seriously. But let’s try, and not just because Adam Levine & co.’s fourth album has already spawned two huge hits. At once savvy and self-mocking, Overexposed has its finger on pop’s pulse (disco beats, dubstep breaks), even as it stamps M5’s lite, melodic funk all over it. Is it a cynical masterpiece? A string of chart-aimed singles? A claim of ownership? Cuts like “Daylight” or the dirty jazz-inflected “Wasted Years’” suggest these flash artists might just be sincere.
Rachel Devitt