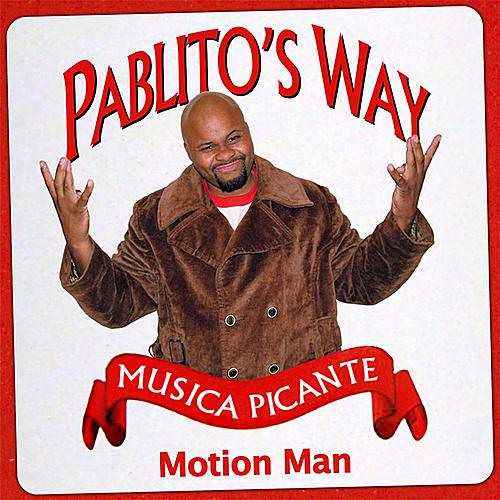 Auf Napster abspielen
Veröffentlicht: Sep 2006
Label: Threshold Recordings, Llc
On Pablito's Way, Motion Man tries to break out of the Bay's post-Heiro underground pack. The emcee has a coiled, nasal flow -- think Sadat X -- and deals with rap's usual obsessions: marijuana, booty and hip-hop. He's dedicated to hip-hop culture ("Down for the Fight"), and, like most underground emcees, he hates how it's been used ("Exploit the Average Man"). The themes play out over the choppy funk of producer KutMaster Kurt. The album often misfires, but when it's on (the aforementioned tracks and "I Crack a Tall One" featuring Mistah FAB) it does shine.
Sam Chennault 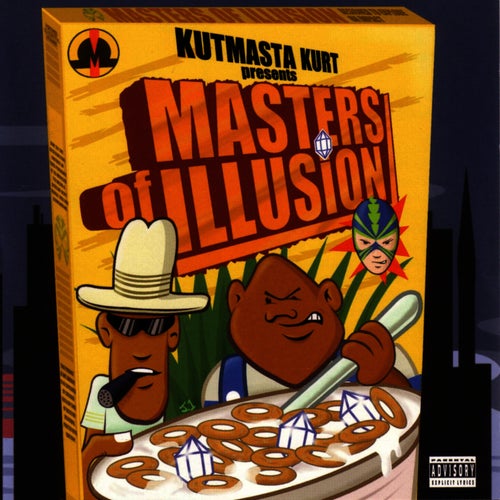 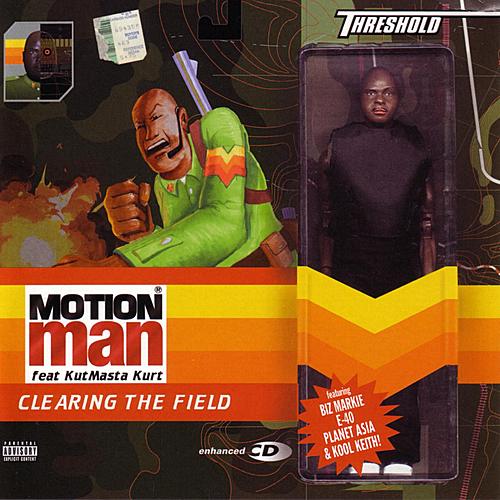 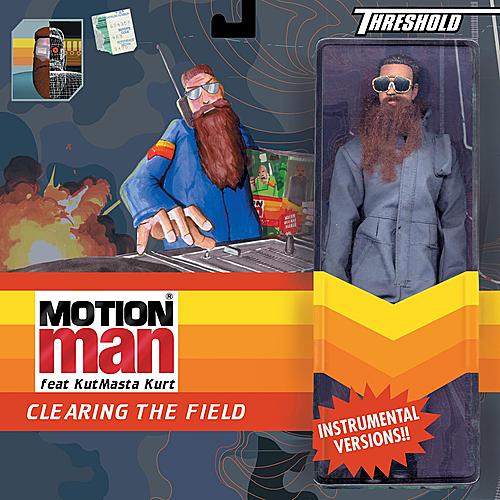 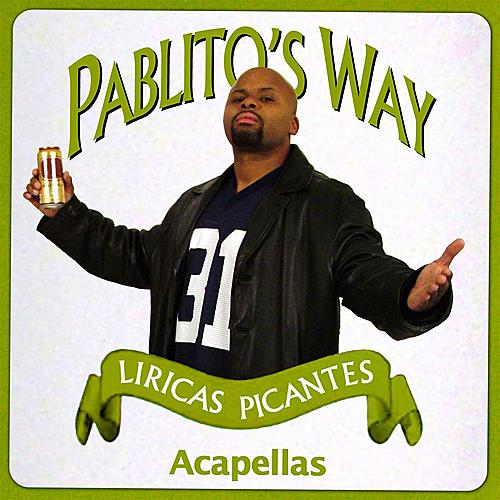