Auf Napster abspielen
Veröffentlicht: May 2015
Label: Universal-Island Records Ltd.
On Wilder Mind, the group that made banjos and old-timey menswear global trends ditches indie-folk for conventional British rock. It's a daring move, but also somewhat puzzling. Their first two albums felt novel and fresh in large part because Mumford & Sons were that rare U.K. act that didn't sound as if they were raised on U2, Coldplay and Radiohead. Yet all over their third, from "Snake Eyes to "Ditmas" to "The Wolf," the band repeatedly and passionately embraces them as influences. Whether Wilder Mind represents the "real Mums" or merely a passing phase, only time will tell.
Justin Farrar 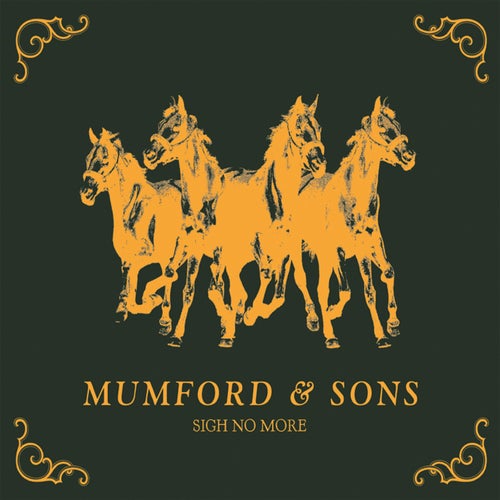 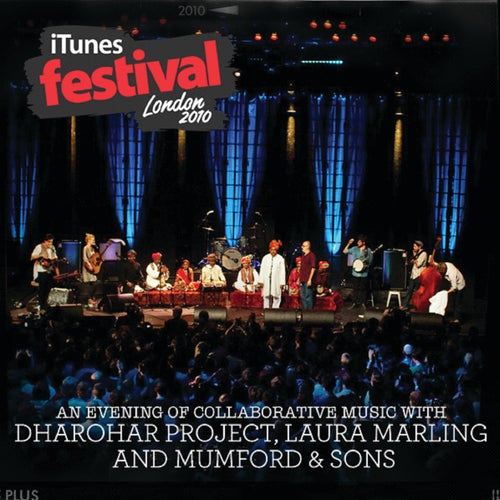 Abspielen
An Evening Of Collaborative Music With Dharohar... 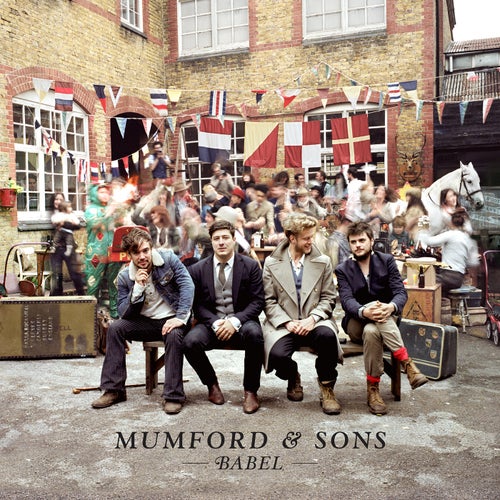