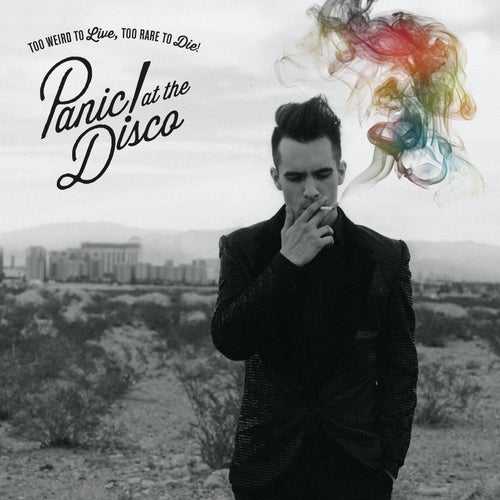 Abspielen
Too Weird To Live, Too Rare To Die! 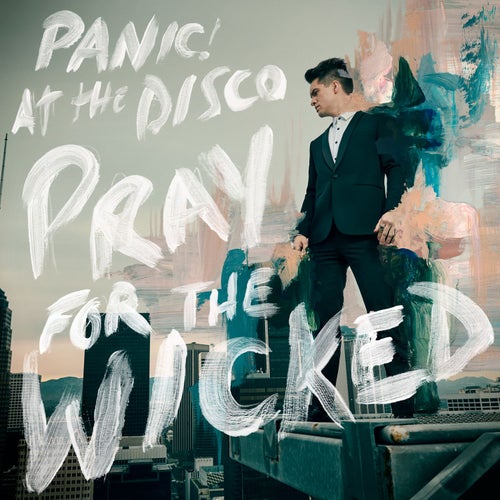 Abspielen
Pray for the Wicked