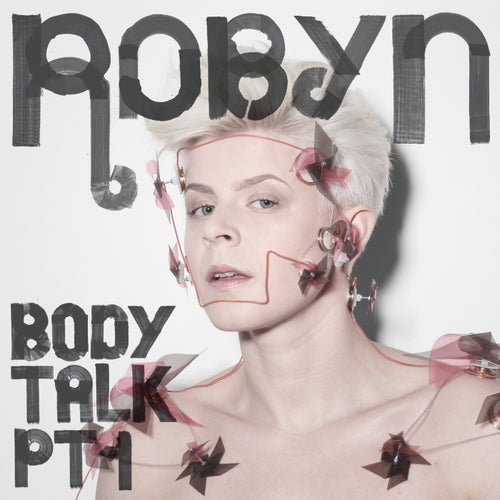 Auf Napster abspielen
Veröffentlicht: Jun 2010
Label: Universal-Island Records Ltd.
It's hard to believe that Body Talk Pt. 1 comes 15 years into Robyn's career, especially given the fierce energy and originality of her first album since 2005. Sure, it's only eight songs and 30 minutes long, but it's on fire from start to finish. Diplo produces the reggae-influenced "Dancehall Queen," and Royksopp turn "None of Dem" into apocalyptic techno-pop, but the Swedish electro-pop singer is the undisputed star of the show, particularly on the bittersweet club-pop jam "Dancing on My Own" and the saucy kiss-off "Don't F*cking Tell Me What to Do." Don't worry, we never would.
Philip Sherburne 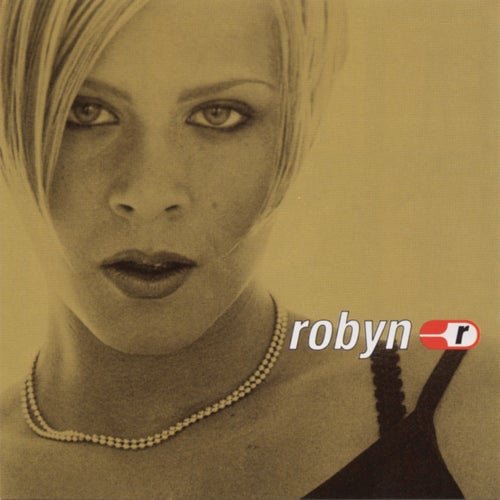 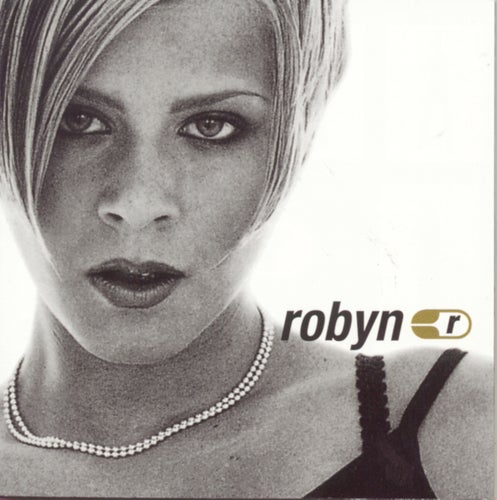 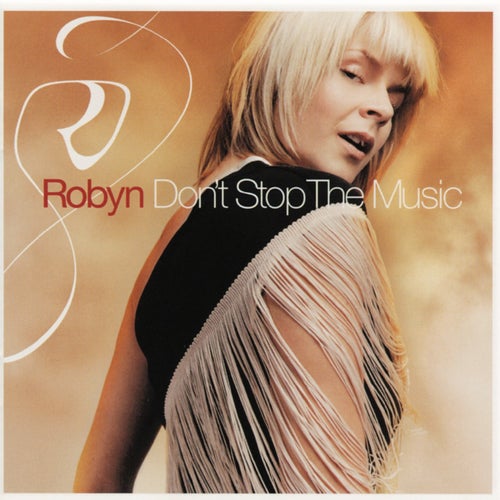 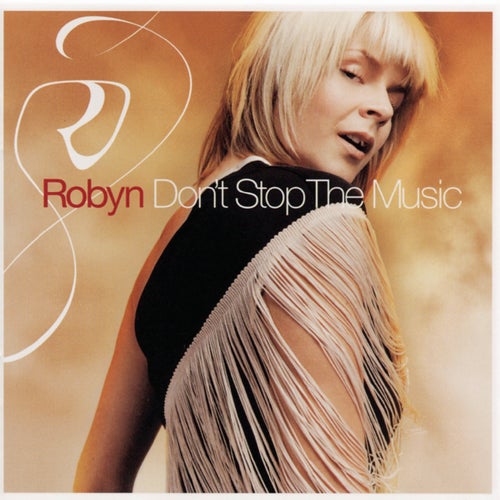