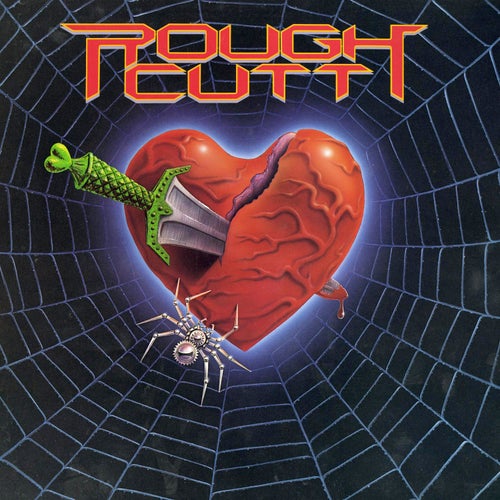 Auf Napster abspielen
Veröffentlicht: Sep 2008
Label: Rhino/Warner Records
On this California hair band's debut, released in 1985, they're looking for a niche. Ronnie James Dio co-wrote the opening cut, and the band appears fond of Twisted Sister-style self-actualization shouts ("Never Gonna Die") and David Lee Roth shtick, but they're also not too cool to cover a tune Janis Joplin made famous. "Cutt Your Heart Out" makes for energetic speed-rock; there's a bombast ballad or two; and by album's end the focus is on dangerous ladies -- a "Black Widow" with "lips of venom," a heartbreaker with "desire of a witch" and a thrill-giver who's "Dressed To Kill."
Chuck Eddy 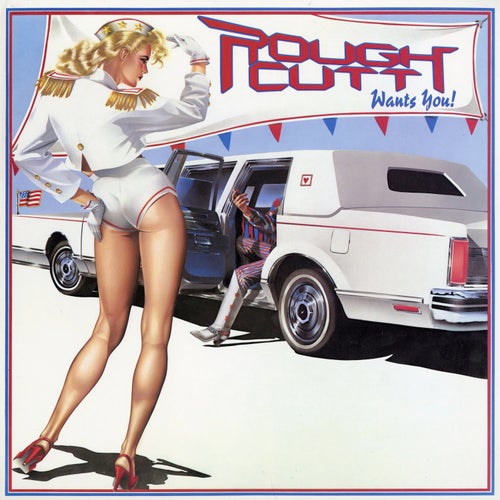 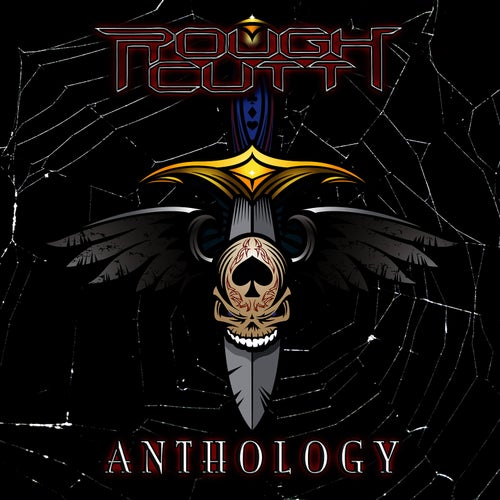