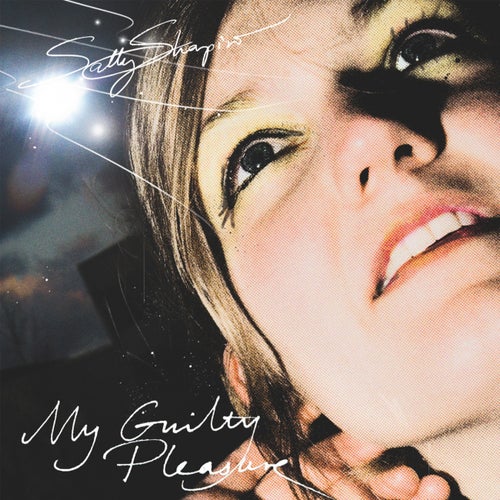 Auf Napster abspielen
Veröffentlicht: Aug 2009
Label: Permanent Vacation
If the term "ice princess" wasn't invented for Sally Shapiro, it's possible she was invented for it. Even on "Love in July," she sounds as summery as a steel-blue shock of glacier: her breathy, translucent voice rises up like the vapors from a frostbitten kiss. Much of the credit for the album's deep-freeze aesthetic goes to producer Johan Agebjorn, whose Italo-disco arpeggios feel as sharply limned as the edges of a snowflake. It can all get a bit dizzying, but there's a thawing respite in the trance-tossed "Dying in Africa," which summons visions of the Field's disappearing horizons.
Philip Sherburne 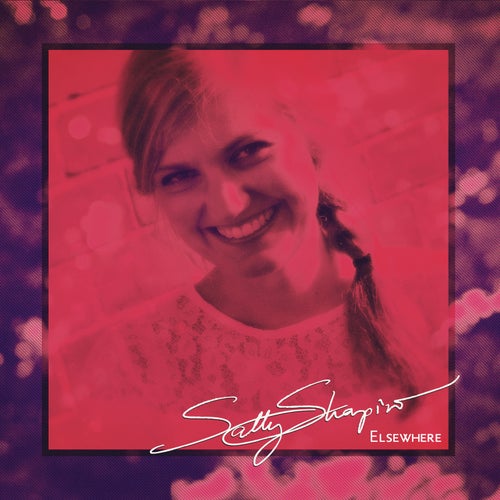 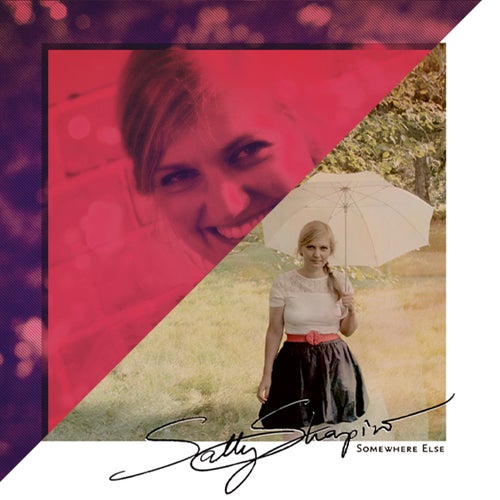 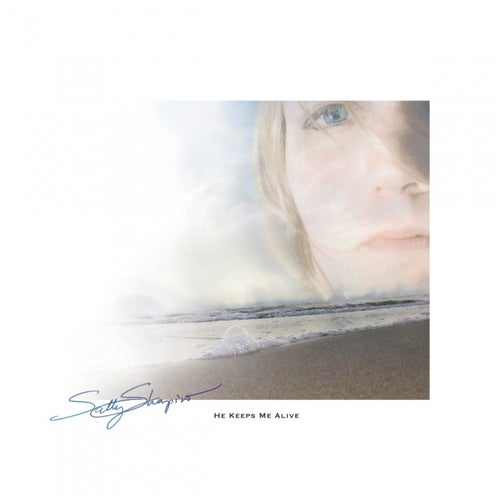 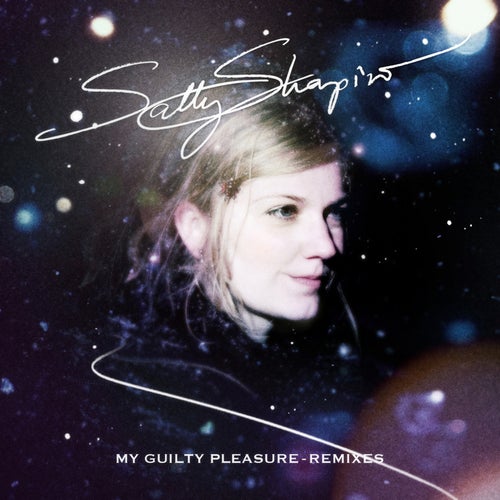