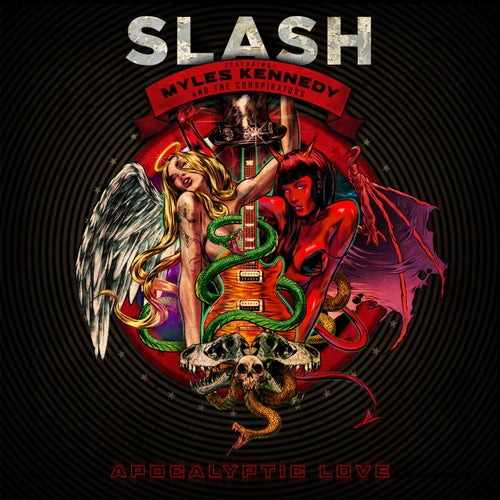 Auf Napster abspielen
Veröffentlicht: Apr 2012
Label: Roadrunner Records
Slash is a knot of mixed messages. He and Axl Rose appear to hate each other's guts. Yet the featured singer on this album (as well as its predecessor Made in Stoke 24/7/11) is Alter Bridge's Myles Kennedy, a guy whose piercing snarl owes a great debt to the guitarist's estranged friend. What's more, Apocalyptic Love very much feels like Slash's attempt to recapture the Guns N' Roses sound circa Appetite For Destruction. Numerous examples abound, but possibly the most overt are the title track and "Standing in the Sun," both of which replicate the trashed-out funk darkness of "Rocket Queen."
Justin Farrar 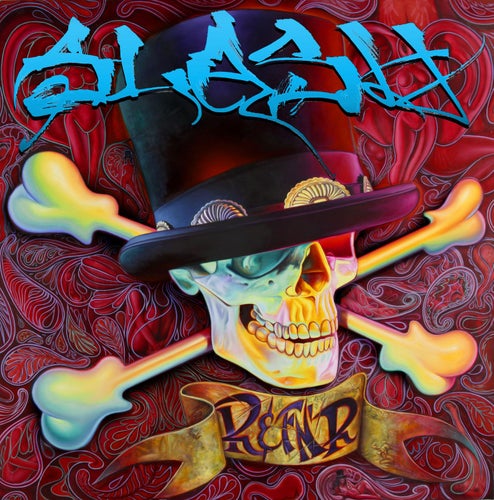