The Art Of Storytelling

The Art Of Storytelling

Auf Napster abspielen
Veröffentlicht: Jan 1999
Label: RAL (Rush Associated Label)
An exceptional record, (though foolishly slept-on by the masses), this is by far The Ruler's best work since his classic 1988 debut. After a stint in jail and two rushed, un-even LPs, Rick silences any doubters with his trademark mellow flow and vivid storytelling rhymes. A great album all around, with appearances from Nas, Doug E Fresh, Outkast, Redman, and others.
Brolin Winning 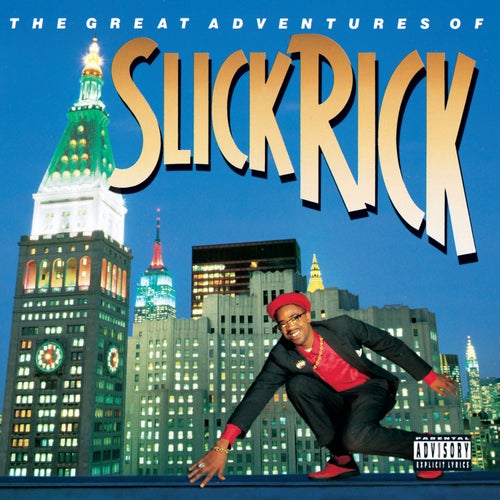 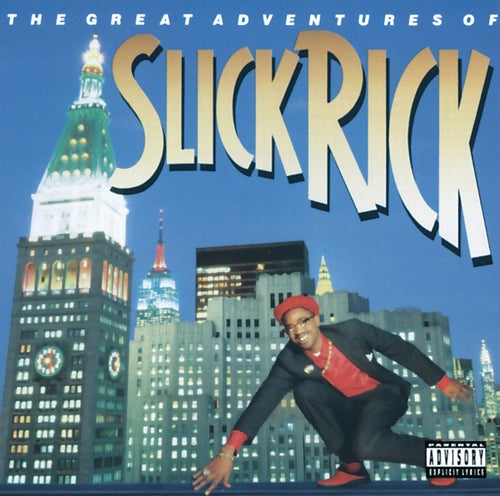 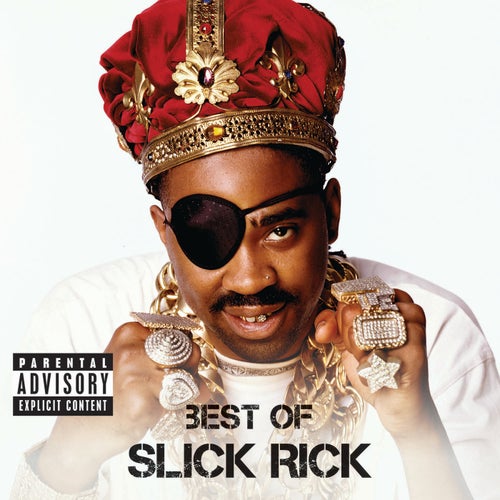