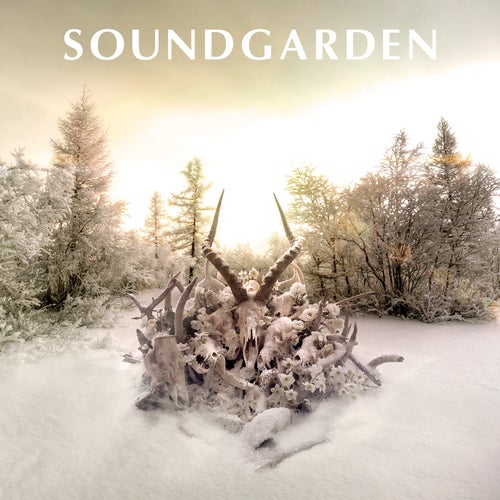 Auf Napster abspielen
Veröffentlicht: Nov 2012
Label: UMC (Universal Music Catalogue)
On their first album since Bill Clinton's first term, Seattle's grunge granddads mostly sound like they're trying to keep up with contemporary commercial rock. They're OK at it: generally midtempo and dreary, but with a decent drum pound and oft-Eastern-leaning guitar fills hinting at Zep or late-period Beatles, plus ambient parts and Chris Cornell bellowing gravel. "Black Saturday" and "Halfway There" are even kind of country. They get a bit adventurous in three longer tracks toward the end -- "Worse Dreams" has some Police in it. But only garagey quickie "Attrition" has much kick or crunch.
Chuck Eddy 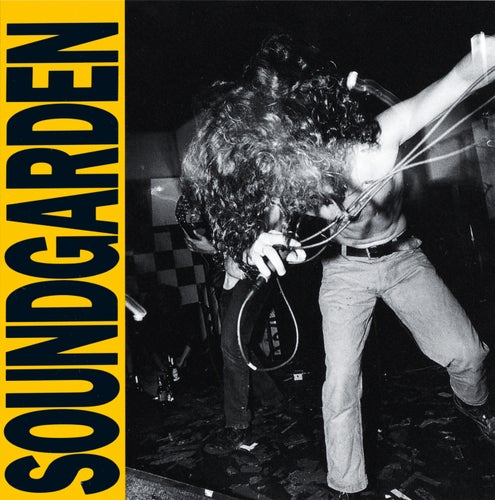 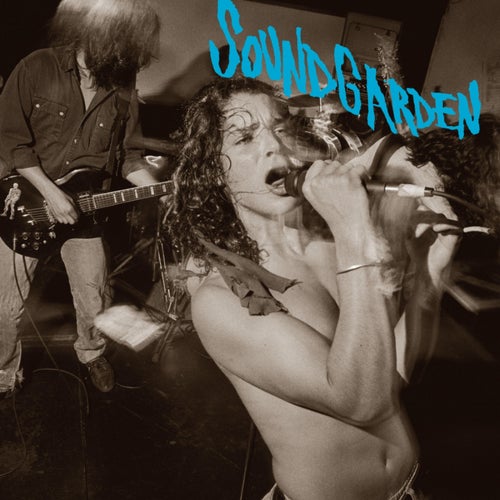 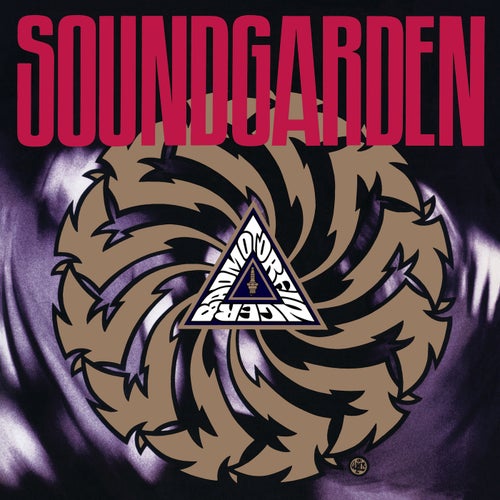 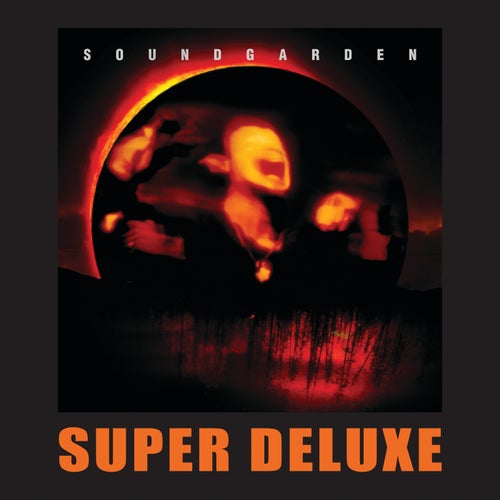