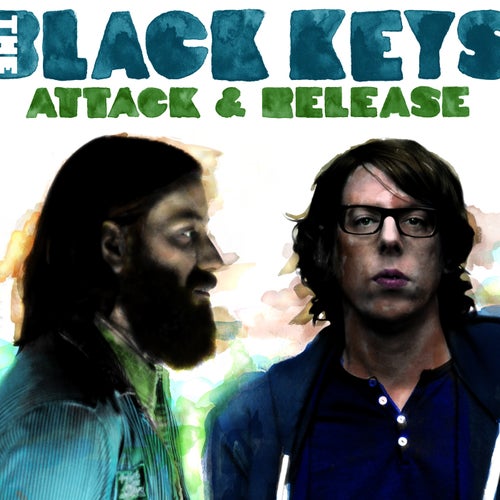 Auf Napster abspielen
Veröffentlicht: Mar 2008
Label: [PIAS] Cooperative
No more White Stripes comparisons. This time the Black Keys retreat from their basement digs, splurge for a pro studio and get one of the hottest producers in the biz. On Attack & Release, Danger Mouse (Gnarls Barkley) helps give the duo just the slightest sheen they've been missing. It's not hip-hop meets Cream by any means; it's an accentuation of the Keys letting out their best inner Hendrix ("I Got Mine," "Strange Times"), pouring through lovelorn Delta blues ("Lies," "Remember When") and playing like hip banjo-pickin' spirits who drank the spiked Kool-Aid ("Psychotic Girl").
Stephanie Benson 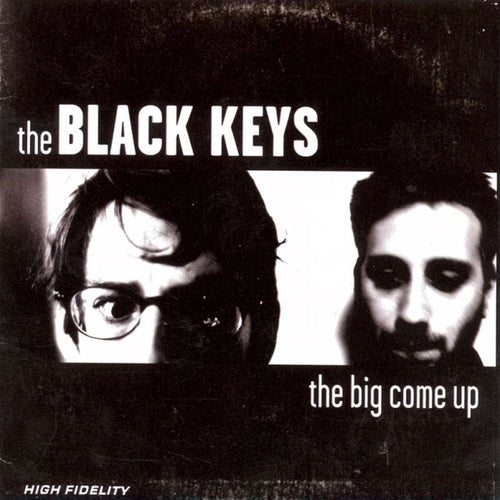 Abspielen
The Big Come Up 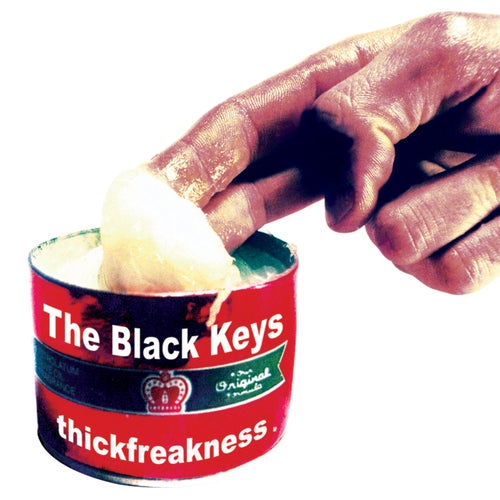 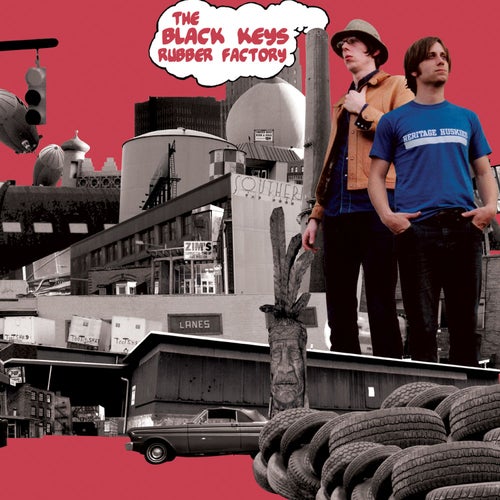 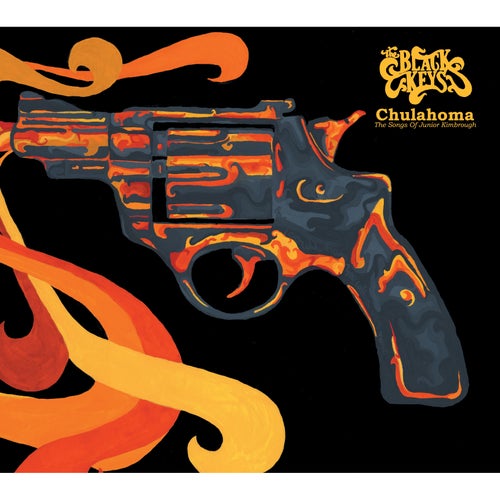