Auf Napster abspielen
Veröffentlicht: Jan 1987
Label: Universal-Island Records Ltd.
In 1987 U2 joined the pantheon of World's Biggest Rock Bands with The Joshua Tree, an album that deserved its monster sales and "instant classic" status. U2 kick things off with a 1-2-3 knockout punch of great singles, while deep album cuts like "Running to Stand Still" are uniformly strong. This remastered anniversary edition features a disc's worth of bonus material. Such B-sides as "Spanish Eyes," "Walk to the Water" and (especially) "Sweetest Thing" would be considered worthy album cuts by just about any other rock band.
Nick Dedina 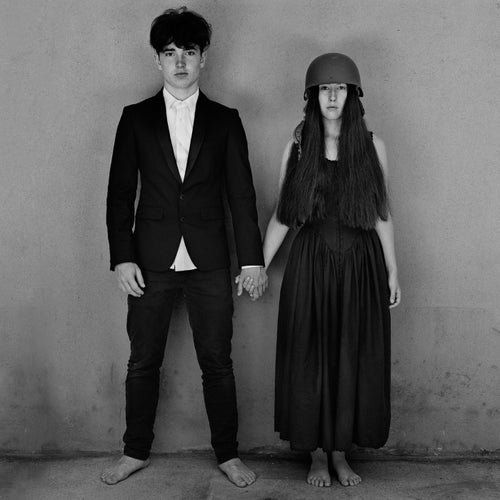 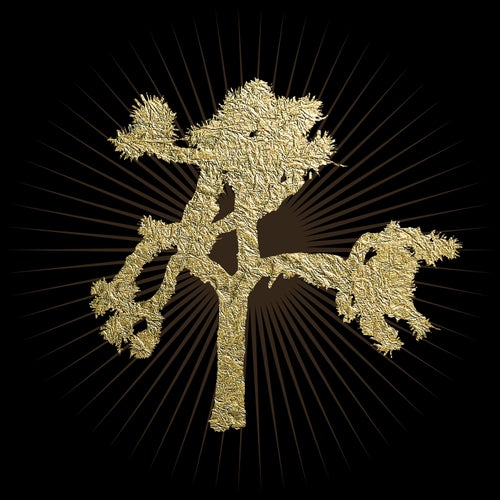