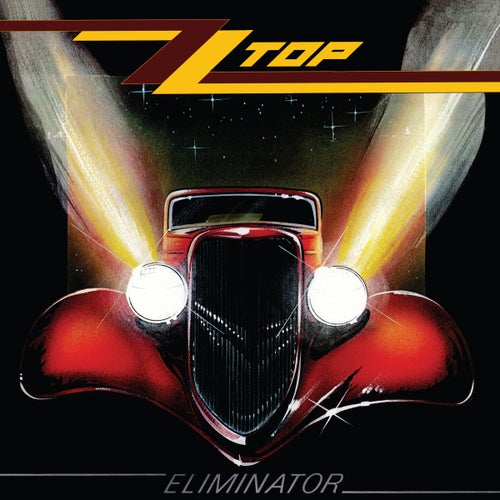 Auf Napster abspielen
Veröffentlicht: Mar 1983
Label: Rhino/Warner Records
ZZ Top returned to the top of the charts in 1983 on the strength of Eliminator's huge singles: "Gimme All Your Lovin'," "Sharp Dressed Man" and, especially, "Legs," each with an attendant video that instantly became a pop culture touchstone. Taking their endless choogle and countrified blues rock into the synthesizer age was the band's first smart move; writing great songs was another. The women in those videos didn't hurt either. You don't want to miss "Got Me Under Pressure," "TV Dinners" or anytime Billy Gibbons takes a solo.
Mike McGuirk 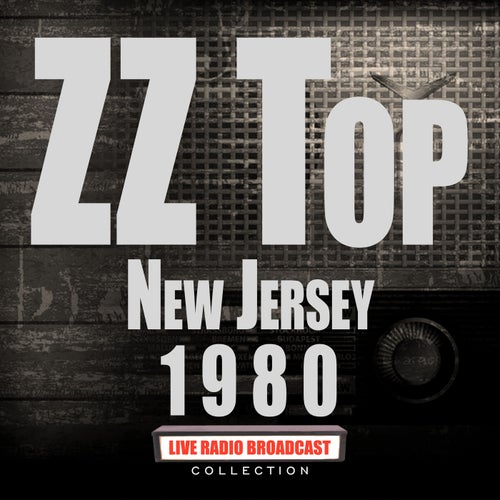 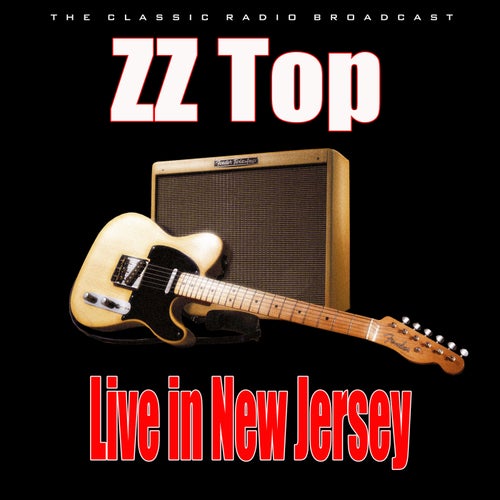 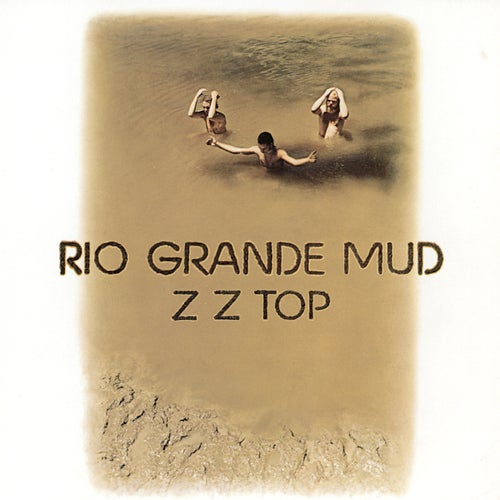 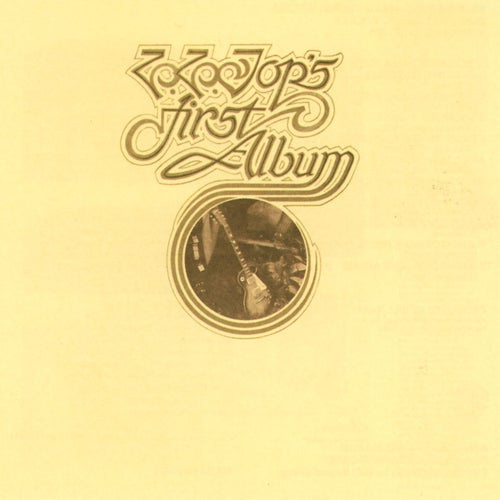